Fulton Art Fair Presents | Booth #BH103 | Take a glimpse into the works of some of our artists.
Our booth will transition monthly. This month, Oct 15-Nov 14, featuring: Emmett Wigglesworth from his series “The TruTh as Presented to Me”.
Emmett Wigglesworth has been a long standing member since the beginning in 1958.
He seeks to make his work affordable to experienced and new collectors.
Fulton Art Fair is a non profit art organization and Brooklyn’s oldest Black visual arts organization.

Fulton Art Fair Presents | Booth #BH103 | Take a glimpse into the works of some of our artists.
Our booth will transition monthly. This month, Oct 15-Nov 14, feature: Emmett Wigglesworth from his series “The TruTh as Presented to Me”.

Emmett’s desire is to ensure that anyone who has not collected his work will be afforded an opportunity to purchase some of his work. Emmett has entrusted a large body of his work to the Skyblue Gallery. He has discounted a number of original pieces to support this effort and to raise funds for The Fulton Art Fair. The fair is near and dear to his heart he has exhibited at the fair since 1958.

“About Emmett Wigglesworth”
Born in Philadelphia, PA, attended the Collage of Art and was honorably discharged from the U.S. Marine Corp in 1957. He relocated to NY in 1958 and has resided in NY since that time.
Mr. Wigglesworth has designed and illustrated several books and magazines for a number of publishing companies including Harper and Row, McGraw Hill, Macmillan Press, American Books and Sesame Street Magazine. He has combined his poetry and printmaking, produced a documentary on “Aging” and designed the covers for two volumes of the Journal of Black Poetry. He taught art at the New Muse in Brooklyn, NY, The J.O.I.N. Center, the Children’s Art Carnival and the Harlem Parents Association. A more detailed list of his accomplishments can be found in the description boxes next to each image.

“About the Fulton Art Fair”
A not-for-profit art organization and Brooklyn’s oldest Black visual arts organization. It also holds the distinction of being one of the longest, continuing Black Arts groups in the United States. The Fulton Art Fair was founded by local businesswoman, Shirley Hawkins. Its’ inaugural co-chairs were legendary artists: Jacob Lawrence and
Ernest Chirchlow.
Fulton Art Fair promotes visual, musical, and performing creative arts that continues.
The signature annual event is “On the Fence” a juried Art Exhibition” designed to assemble visual artists who seek new ways to promote their work over the years. A number of artists who participated included the renowned Violet Chandler, Otto Neals, and Emmett Wigglesworth. They have inspired up and coming artists by their example and have continued to do so since 1958. 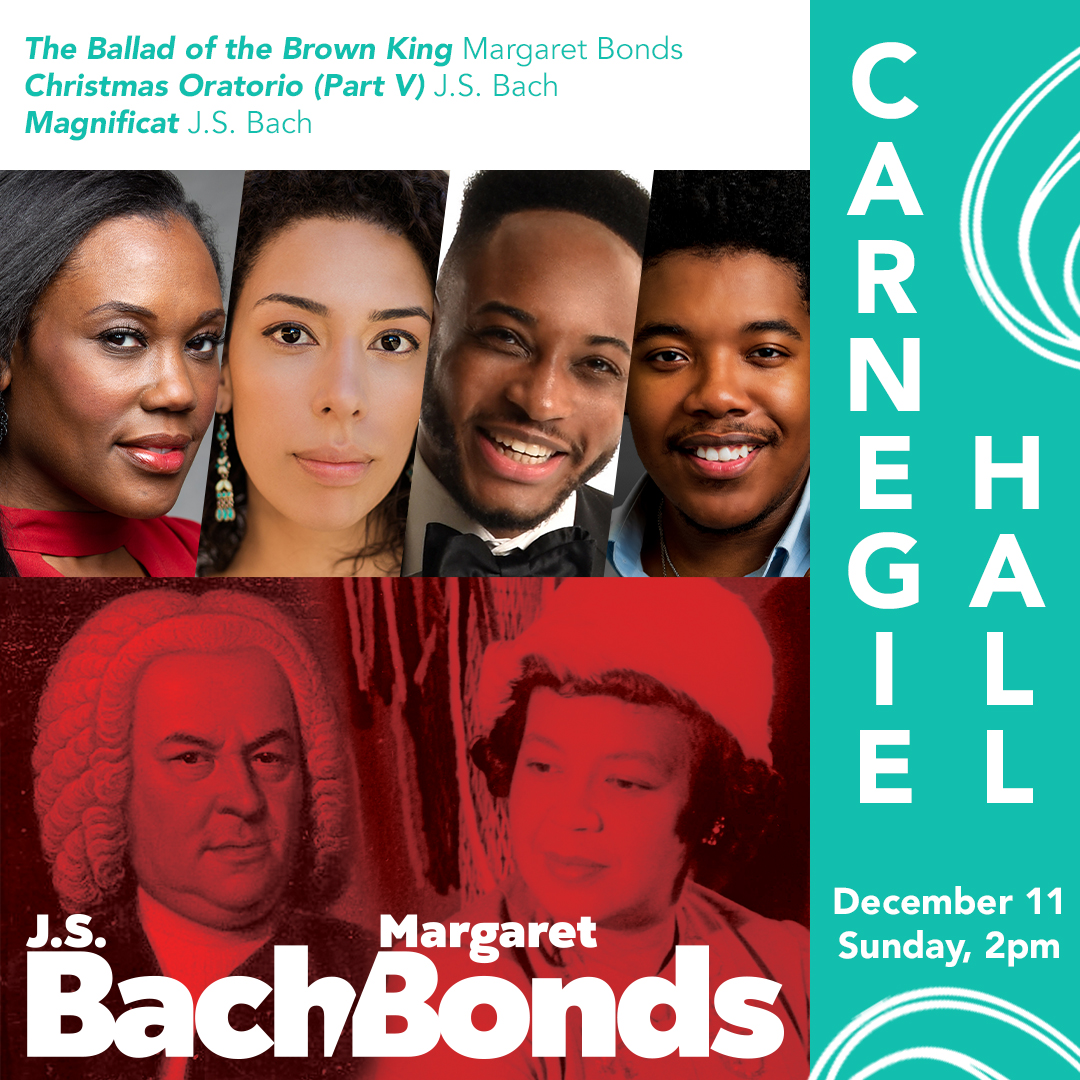 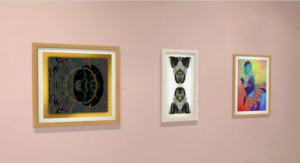 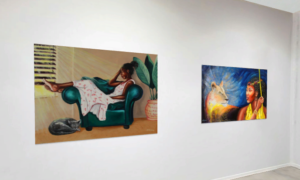 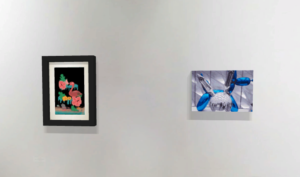